Our own Brian Harnish was live on John Mueller’s latest hangout! He asked John about some clarification for his Reddit thread discussing why 30 articles doesn’t make a site authoritative.

Brian asked John about a Reddit thread from a few weeks ago where an SEO professional was having trouble with their content being indexed. They felt that because they have 30 articles that they may already have the authority to rank.

“I don’t see anything broken in the way Google indexes stuff at the moment. I do see us being critical about what we pick up for indexing though, as any search engine should.

It’s really hard to call a site authoritative after 30 articles, and especially if you’ve stopped publishing for a while, I can see how Google might be a bit more conservative with regards to indexing more. Over time, as we see that your site is more than just “30 ok posts”, and instead something we’re keen on sending as many users to as possible, then indexing will pick up. This isn’t something you can push through technical means though, it’s not the button-push before indexing that makes your site by far the best of its kind. Making your site “just as good / bad as others” is not compelling — you should really aim significantly higher, and not just with regards to the text on your pages, but in regards to everything across your site, and its embedding within the rest of the web.”

Brian asked for clarification on this question, and how this would apply to one-page sites in terms of being authoritative.

John explained that he does not believe that this excludes one page sites. And that this did not apply. He was talking about this more along the lines of the following: just because you have 30 posts does not mean that your site deserves to be authoritative enough to rank in Google’s eyes.

This is especially true for the more competitive, more critical topics. You can’t just create a medical topic and say “I’m a doctor, I wrote 30 articles, and I deserve to rank just because of this alone”.

For a lot of websites, he continued, you don’t have to be seen as an authority. You just put your content out there. If you’re a small business and you’re selling a product or service, you don’t need to be an authority. This is especially true for one page sites because they are solely focused on this one thing.

You don’t need that authority to sell an ebook. Or to provide opening hours for a business. It’s just information.

Ask an SEO Episode 22: Just Because Your Site Has 30 Articles Does Not Make Your Site an Authority

This happens at approximately the 49:34 mark in the video here:

Brian (49:34)
I have a couple of questions. The first one on a Reddit post a few weeks ago, I believe you mentioned that having less than 30 pages would make Google consider the website less authoritative. Right. And I know that that leads to SEO professionals writing that you have to have a minimum of thirty articles to rank, etc. But my question concerns the other extreme: what about one page sites?

John (50:10)
I think you could make good one page sites. So from that point of view, I’m not too worried about that. I think the Reddit post, as far as I remember, was something along the lines of, I created 30 blog posts, and they’re really good. And therefore my website should be authoritative. And from my point of view, like you going off and creating 30 blog posts, does not automatically make your website authoritative. And especially for the higher, or the more critical topics. It’s something where you can’t just create 30 blog posts on a medical topic. And then say, like, I am a doctor, I’ve written 30 articles. So that that was kind of the direction I was, I was headed there.

So from that point of view, having a one page website, I think it’s perfectly fine. With regards to starting out with a one page website, I think that’s fine. I would just think about, “Well, where do you want to go from there?” At some point, maybe you do want to create more pages and try to find a way that you don’t paint yourself into a corner by saying, Well, I have to put everything on one page all the time. But rather expand when you see that? 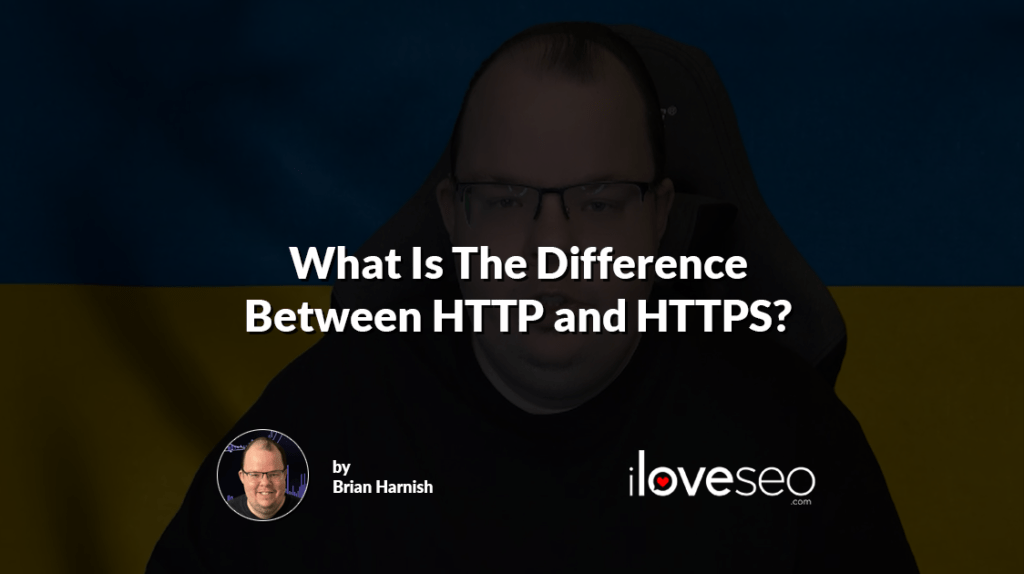 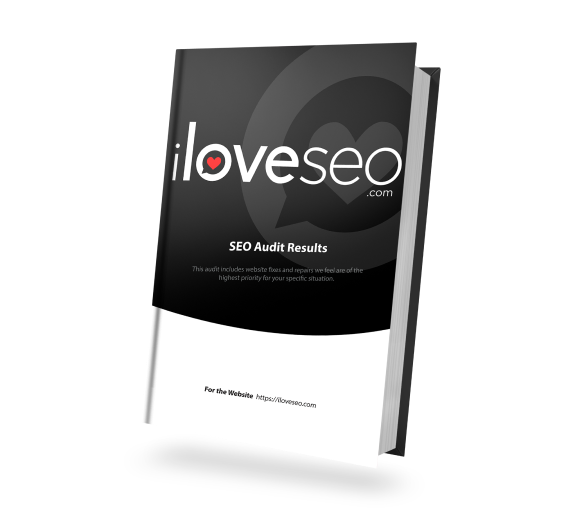